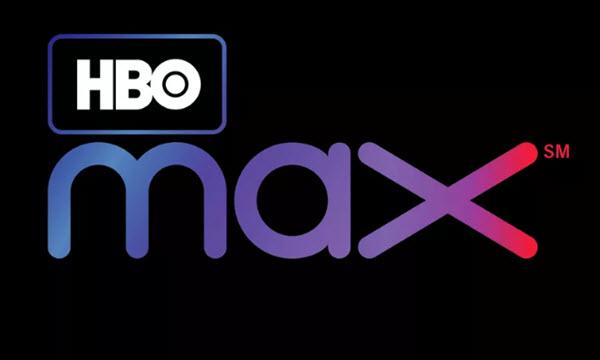 As part of its positioning to maximize HBO Max viewership when the SVOD launches next May, AT&T is offering users of its new top-tier wireless plan free HBO, and dropping free WatchTV.

HBO Max will be available at no extra charge to all HBO subscribers, including those who get HBO as part of current and future postpaid wireless plans.

AT&T previously offered HBO free to all unlimited wireless customers, but phased that out last year.

WatchTV, the 35-live-channels service AT&T launched in 2018, had been offered free with all of the telecom’s unlimited wireless plans. Now, it will be available with any wireless plan for a fee of $15 per month.

The Unlimited Elite plan will also include HD streaming, and 30 GB of mobile hotspot data per line, for $85 per single line per month (or $50 per line for four lines).

The cheapest plan, Unlimited Starter, includes unlimited data, talk and text in the U.S., Mexico and Canada for $65 per month for one line or $35 per line for four lines.

Unlimited Extra includes the Starter plan benefits plus 15 gigabytes of mobile hotspot data per line, for $75 for one line or $40 per line for four lines.