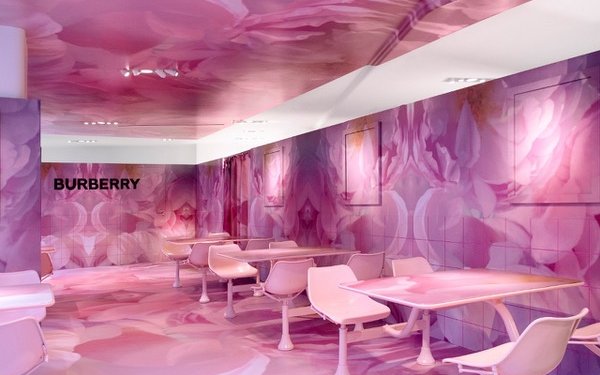 For all the flash and hoopla surrounding the recent debut of Nordstrom in New York City, the bigger story is the stepped-up expansion of its Local strategy.

The retailer now says it intends to open more of these small, inventory-less stores, with locations in Chicago, Dallas and San Francisco expected to be ready for action this holiday season. And it announced plans to get Local into its top 10 markets by the end of 2020.

“That’s a pretty rushed rollout,” says Jennifer Redding, an analyst who follows Nordstrom for Wedbush Securities. “It speaks to the success the company is having using the Local stores to seed growth.”

In a presentation meeting for investors timed to the New York launch, Nordstrom execs say the Local strategy it began in Los Angeles -- its biggest market -- is paying off. Besides generating a “quantum change” in spending levels and a significant increase in cross-channel shopping and pick-up services, it’s generating faster returns. That gives the retailer more time to resell returns before they move on to the discount rack.

Redding currently rates the stock as neutral. She says her take on the massive new Manhattan flagship, which cost more than $500 million, “is that it’s going to be pretty successful. But it’s still only one store in one market.”

The Seattle-based retailer has been building buzz for the opening for months, and the store opening drew plenty of crowds. It’s devoting the ground floor of the seven-level store to rotating installations, including a concept shop with Burberry as its first partner, showcasing products from the autumn/winter 2019 collection.

Its beauty department is home to 100 brands and 16 shops. Digital experiences include an augmented-reality Lipstick Finder that lets customers dabble in 400 colors.

There are seven eating options and express services that let customers pick up online orders, try them on and book alterations, some in less than an hour. There’s even an in-store cobbler.

While this is the first full Nordstrom in the city, Nordstrom Rack has been in town for more than a decade. And in addition to the men’s store and a Trunk Club, two Nordstrom Local service hubs were priming New Yorkers for the full launch.

Redding tells Marketing Daily Wedbush’s research finds “things are less bad these days for department stores in general,” and  Nordstrom is doing the best within the sector. “It looks like it has found a path forward that makes sense."