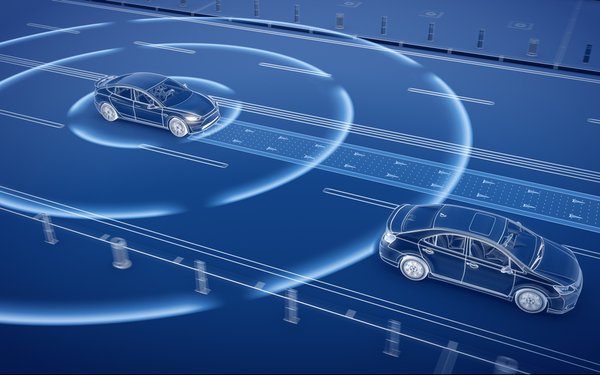 Autonomous vehicles are being developed around the world, but people in some countries appear more ready than others to deal with it.

The countries leading in the new “Autonomous Vehicles Readiness Index” by KPMG International are the Netherlands, Singapore, Norway, the U.S. and Sweden.

The index is based on an assessment of 25 countries on 25 different variables, including research by KPMG International and scored on an index by KPMG and ESI Thought Lab.

The study ranked consumer acceptance, infrastructure, technology and innovation and policy and legislation.

The Netherlands scored high on individual measures, leading on infrastructure, second on consumer acceptance and fifth on policy and legislation.

The United States, home to the companies leading the world in autonomous vehicle development, is third in technology and innovation and fourth overall.

The U.S. is eighth in infrastructure and ninth in policy and legislation.

On consumer acceptance, the U.S. ranks sixth behind Singapore, the Netherlands, Norway, Sweden and Finland.

As part of the study, consumers were asked their general opinion of autonomous vehicles.

People in India, Mexico and the UAE were the most enthusiastic, with those in the U.S., U.K. and Canada the least.