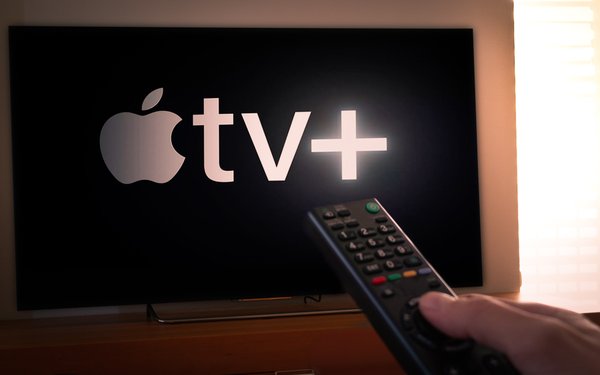 Within several years, new premium digital video services could spend $30 billion on exclusive streaming content in the U.S. alone. But profits may be hard to come by.

Netflix, Disney+, Apple TV+, Amazon, NBC’s Peacock, and AT&T’s HBO Max could each average around $5 billion on content in the U.S., according to Brian Wieser, global president, business intelligence, GroupM.

“If consumers continue to increase their spending on all forms of video (services, cinema, and DVDs: $140 billion last year) through to 2024, there would only be an incremental $20 billion in consumer spending available for new services,” he says.

“This is roughly equal to the amount of new spending on content we estimate above. This suggests there is no positive financial contribution to the industry from new services, even if we only considered content costs.”

Currently, he says Netflix U.S. content spending -- of around $5 billion this year on a cash basis -- is proportional to the consumer time spent on its platform.

Wieser estimates Netflix accounts for 37% of all streaming consumption on televisions in the U.S. (with all streaming accounting for around 14% of TV consumption), according to his analysis of Nielsen data.

He estimates around a third of Netflix’s global content ($15 billion) is attributable to the U.S.

"Their spending share is roughly in proportion to the share of consumer time their platform,” he says. “Over the next several years, costs will undoubtedly rise as Netflix looks to maintain its audience share, and so it is not unreasonable to think in terms of $5 billion in spending on an accrual basis or more than $6 billion on a cash basis by 2024."