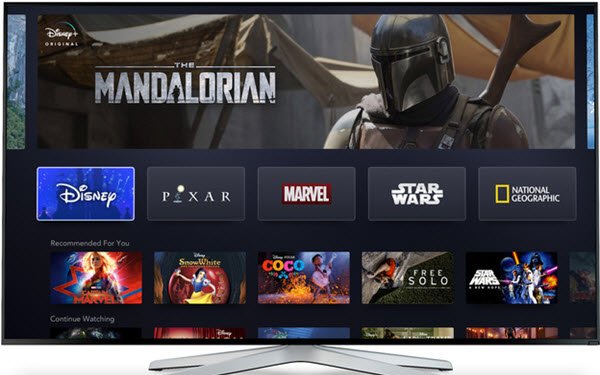 It was far from a meltdown, but thousands of customers and would-be subscribers experienced technical problems as Disney+ made its much-anticipated debut early this morning.

Tech problem-tracking site Downdetector.com showed reported problems beginning to build at about 5 am EST, with a 6,000-plus spike around 7 am, a decline in reports, then an 8,300-plus spike around 9 am. Reports were down to about 1,900 by about 11 am.

About three-quarters of the problems reported were in video streaming, with about 20% involving log-in problems, according to Downdetector.

Messages received by users included “unable to connect,” and “Error. Sorry something went wrong. Please try again later,” and some reported not being able to sign up due to tech problems, reported The Wrap.

Comments on Twitter using the quickly-created #DisneyPlusFail hashtag ranged from frustrated (“Really Disney? Y’all didn’t plan for your servers to handle all these users?”) to jaded (“Everyone surprised by the #DisneyPlusFail is apparently experiencing their very first contact with technology. Yes, giant global launches will be buggy at first”) to humorous (“Even the best servers in the world can’t prepare for millions of Americans trying to stream Hannah Montana at once”).

Disney offered a cut-and-dried statement: “The consumer demand for Disney+ has exceeded our highest expectations. While we are pleased by this incredible response, we are aware of the current user issues and are working to swiftly resolve them. We appreciate your patience.”

Disney also today reportedly told users in Puerto Rico, which was originally scheduled for launch today along with mainland U.S., Canada and the Netherlands, that their access to the service is now being delayed until November 19. That is also the launch date for Australia and New Zealand.