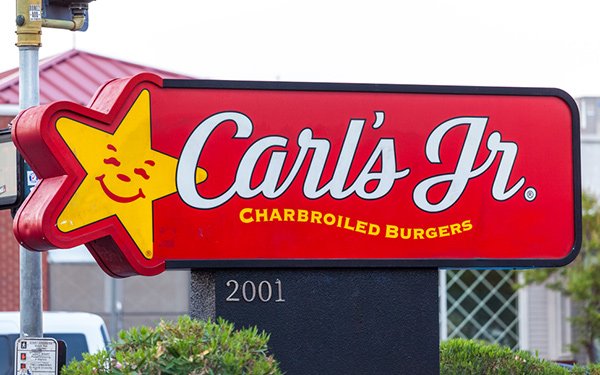 CKE Restaurant Holdings is hoping a return to its old agency 72andSunny, part of MDC Partners, can help reignite momentum for its Carl’s Jr and Hardee’s restaurant chains.

As part of an organizational overhaul, CKE has appointed Chad Crawford as the company's Chief Brand Officer. One of his first moves was to re-engage 72andSunny as creative agency of record for both Carl's Jr. and Hardee's.

72andSunny had previously handled the account for six years before CKE executives made the switch to Havas last year, following a competitive review.

During its tenure, 72andSunny was tasked with attempting to reposition Carl's Jr. after the sexist, but attention-grabbing "hot babe" campaigns. Their work introduced a fictional Carl Hardee, Jr. who battled against his more traditional founder father Hardee Sr. At the time, 72andSunny also refreshed the entire Carl's Jr. brand, including the chain's logo, packaging, in-store assets and employee uniforms.

But the chain has struggled to create a sustainable narrative through an array of agency partners and executive changes. Most recently, Carl's Jr. and Argonaut introduced what the chain called a tongue-in-cheek campaign that “objectifies” burgers, not women.

The “You Know What You Want” effort opened with a woman unleashing words of passion for a burger along with romantically tinged music and images of burgers. The scene widens to reveal the woman eating the burger in a lunch room at work with a male co-worker nearby clearly wishing he was doing the same.

Although it is too soon to discuss creative direction, it seems likely the brand is going to promote innovations, such as the first-ever CBD Burger to be unveiled next April.

“Here's the opportunity for 72andSunny to work with two iconic brands with massive potential, and incredible partners who share our ambition to shoot for the moon,” says Jess Monsey, president, 72andSunny, New York.

CKE spent $32 million on advertising for both chains during the first six months of 2019 and $110 million during 2018, according to Kantar Media.