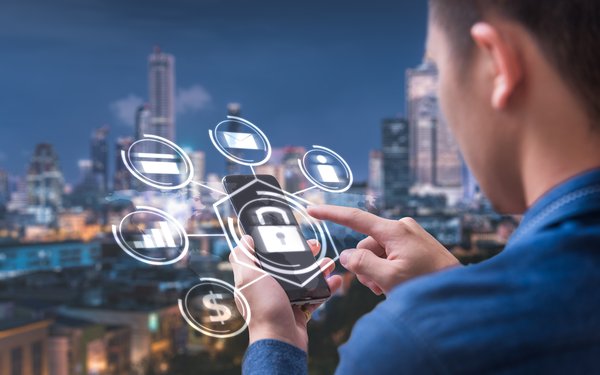 In the Internet of Things, security and privacy are the top concerns of business executives, according to a new study by PwC.

The majority (70%) of executives say their company has IoT projects that are live or in development and most (93%) believe IoT’s benefits outweigh its risks.

Nearly half (48%) of executives ranked cybersecurity as their top trust-related concern, followed by privacy concerns (46%) and an uncertain regulatory environment (45%), according to the survey of 1,000 U.S. business executives conducted by PwC’s global Center of Excellence.

The majority (58%) of executives say their use of IoT has increased trust with their customers.