Study: Rates Of Americans Consuming News On Mobile More Than Doubled Since 2013 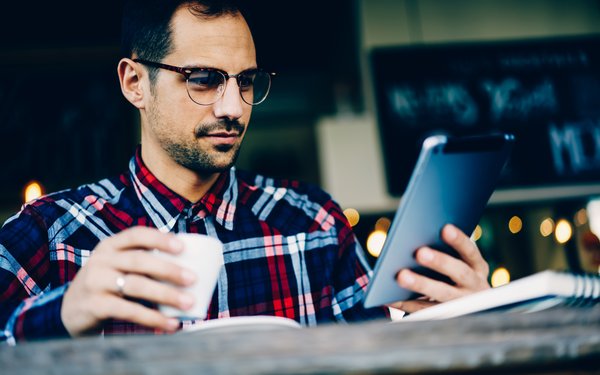 The number of Americans who often get their news on mobile devices has more than doubled since 2013, according to a survey from Pew Research Center.

The share of Americans ages 18 to 29 that often get news from a mobile device has also more than doubled in the last six years, increasing from 34% to 72%.

Americans continue to be more likely to get news through mobile devices than through desktop or laptop computers.

About six-in-10 U.S. adults (57%) often get news this way, compared with 30% who do so on a desktop or laptop computer, according to the survey.

Older Americans have increasingly migrated to mobile devices: Roughly four-in-10 Americans  65 and older, (38%), often get news from a mobile device, around six times the share in 2013.

Race and education also play a role in mobile news use.

About six-in-10 Hispanic adults (63%) often get news through a mobile device, compared with 54% of white adults, for example.

U.S. adults with a college degree are more likely to often get news on mobile versus those with a high-school education or less (65% vs. 49%), according to Pew.

Conversely, mobile web audiences have been growing since late 2017, according to MPA’s research. June 2019 saw a 14.4% year-over-year lift of magazine media audiences consuming content on a mobile device.

The report includes 99 magazine media brands from 24 companies, which represents 95% of magazine readers in the U.S., per MPA.