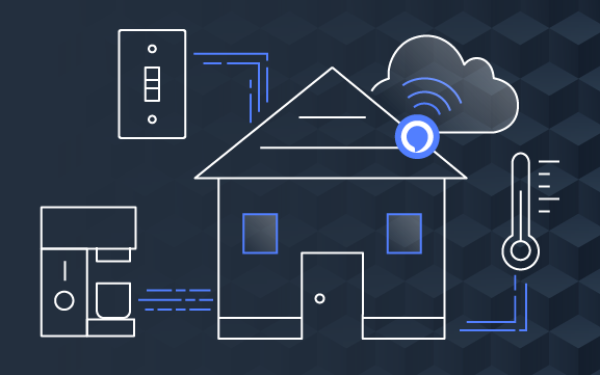 Alexa is spreading her wings.

The Amazon digital voice assistant is getting a new feature enabling the addition of Alexa into other devices, such as light switches, thermostats and small appliances.

The new Alexa Voice Services (AVS) integration will allow device makers to make any connected device an Alexa Built-in device, according to an Amazon blog post.

The new capabilities ultimately will allow consumers to talk directly to Alexa in different parts of their home, office or hotel room without the need to purchase additional Amazon Echo devices.

To add Alexa to other devices previously was cost-prohibitive, due to the need for processing memory on resource-constrained Internet of Things devices.

The new AVS Integration feature moves memory and computing to a virtual Alexa Built-in device in the cloud.

The new capability already is finding its way into new devices.

For example, iDevices is using AWS IoT to include in Instinct, the company’s smart light switch which now has Alexa voice included for lighting controls and motion sensing.

Consumers are going to start seeing (or hearing) and interacting with Alexa in places least expected. Voice interaction is going everywhere.