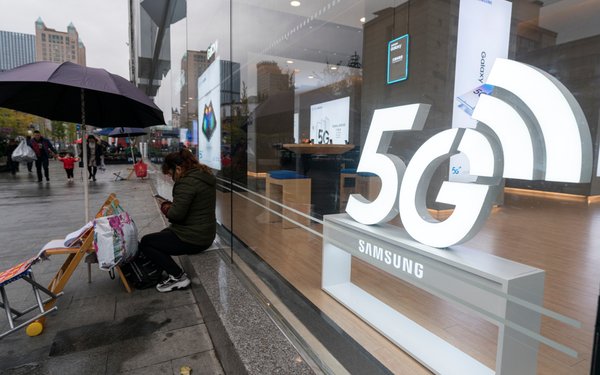 Samsung leads the 5G smartphone market, having shipped 3 million 5G devices in the third quarter, according to the latest tracker from IHS Markit Technology.

Shipments by the South Korean company accounted for 74% of the global market. Shipments in the quarter more than doubled those shipped in the second quarter.

“Samsung has come out of the gate running in the initial stage of the 5G smartphone business,” stated Gerrit Schneemann, senior analyst, smartphones, at IHS Markit.  “The company successfully capitalized on its home-field advantage in the fast-developing South Korean market to rapidly ramp up shipments. Samsung also has moved quickly to fill out its 5G smartphone line, giving it the largest portfolio of any brand.

Samsung currently has five 5G models in the market.

Second and third-quarter shipments by LG reached 700,000 units, according to IHS.