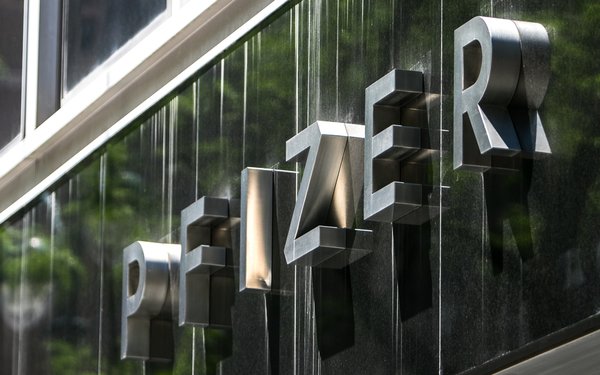 Under this new agreement, the account will be serviced through the bespoke platformGSK entity launched by the Groupe last year after winning the $1.4 billion GSK media business.

The expanded business partnership announced today was made without a competitive review and follows a joint venture between GSK and Pfizer that was unveiled earlier this year.

"We are thrilled to extend our partnership with GSK to span the legacy Pfizer Consumer Healthcare business as well," according to a statement released by Publicis Groupe. The company feels this expanded assignment serves as a "testament to the strength of the platformGSK model and the work we are delivering together."

The decision to extend additional work to Publicis Groupe is viewed as an efficiency opportunity, according to GSK. "The combined buying power of the two entities will provide significant benefits," the company said in a statement.