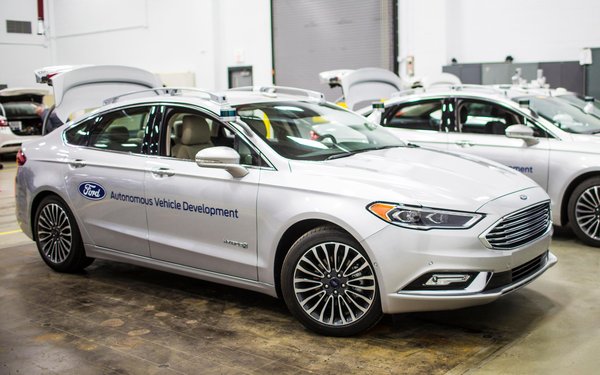 In addition to announcing its plans to invest $1.45 billion in two southeast Michigan manufacturing facilities, Ford said it intends to build its first autonomous vehicles in Wayne, Michigan.

Employees at Ford’s Autonomous Vehicle, Bronco and Ranger modification center in Wayne will built the first vehicles, including the installation of self-driving technology and customer interiors.

Bronco and Ranger vehicles also will be modified for customers at that location.

The center will be the first of its kind for Ford and is slated to drive synergies with Ford’s autonomous vehicle research functions in Detroit and Dearborn.

“We are investing aggressively in building on our strengths, including trucks and SUVs, while expanding our leadership into electric and autonomous vehicles,” stated Joe Hinrichs, Ford’s president, automotive.

Automakers have been challenged in getting fully autonomous cars on the road and the actual levels of autonomy, or self-driving capabilities, have become fuzzier over time.

The general trend is to build in technology to assist drivers rather than totally automate their driving, referred to as the vehicles being fully autonomous. That development is still some years away.

automotive, iot
1 comment about "Ford To Start Producing Autonomous Cars In 2021".
Check to receive email when comments are posted.
Next story loading