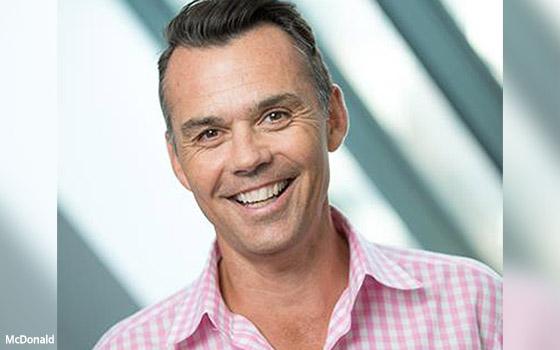 Chicago-based independent agency Schafer Condon Carter (SCC) has named Richard McDonald CEO. McDonald, 48, takes over as the agency’s third CEO in its 30-year history, succeeding David Selby, who has been promoted to Co-Chairman and Chief Product Officer. In this newly created role, Selby will lead the agency’s strategic and creative output across clients.

Gail Carter will continue in her current role as SCC President and Chief Client Leadership Officer.

McDonald joins SCC after seven years at Epsilon Agency, where he was President since 2016. During his tenure as President, the agency grew to $220 million in revenue with 1,100 employees and 17 offices. Publicis Groupe acquired Epsilon earlier this year.

Selby, 63, who joined SCC in 2009 as President and was later named CEO, oversaw the agency as it doubled in size.

The agency has added a number of new clients in recent months including UC Medicine, the Indiana Pacers NBA franchise, Casey’s General Stores, The Indianapolis Motor Speedway and related events.