Amazon Fire TV To Integrate Into Cars By Year's End 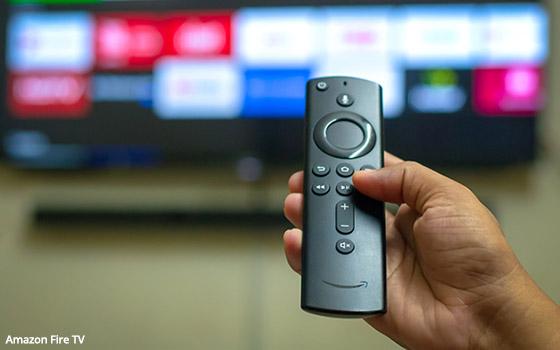 This week, Amazon reported its Fire TV has over 40 million active users globally, with customers having access to tens of thousands of channels, apps and Alexa. That’s up from the 34 million it claimed in May 2019.

At CES, the company announced a new Fire TV Edition, able to power soundbars and be integrated into cars by late 2020. Amazon said it is partnering with Fiat Chrysler and BMW to bring Fire TV-enabled rear-seat TV sets to those vehicles.

The Fire TV system will stream from Wi-Fi and the car's built-in LTE connection, but Amazon plans to offer offline viewing, too.

“Fire TV Edition has grown into a worldwide program which will include more than 150 Fire TV Edition models across more than 10 countries by the end of the year,” said Marc Whitten, vice president, Amazon Fire TV. He adds that the expanded edition gives companies the means “to bring Fire TV to more categories and more screens.”

Growth has been a byword for Amazon.

More brands will launch these smart TVs in the UK, India, Ireland, Germany, Austria, Italy, Spain and Mexico this year.