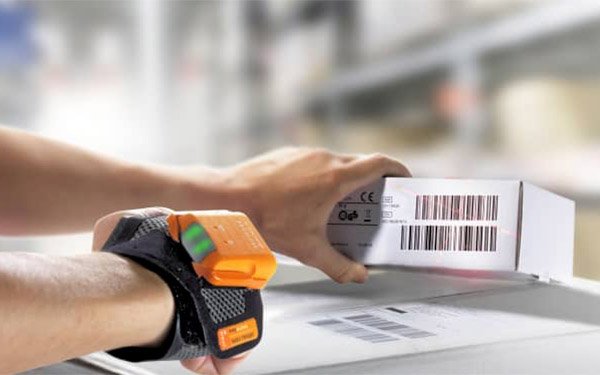 In the Internet of Things, many connections between things are automatic, while some require the human touch.

Samsung and Germany-based ProGlove highlighted this at the National Retail Federation (NRF) Big Show this week.

The two companies partnered to launch a wrist-wearable scanner for retailers.

The idea is that a store worker would scan a product barcode, with the results being displayed on a Samsung Galaxy XCover Pro, an Android-based phone built for challenging environments.

I saw wrist-based scanners at the innovation part of CES last year, but this one now has Samsung behind it.

The Samsung phones being used have large, enhanced touchscreens to work in any conditions.

The scanning gloves have been used in manufacturing environments and now are moving to retail.

Next time a shopper sees a store employee wearing the glove with the little orange device on top, they are likely to find that person can check them out of the store.

iot
1 comment about "Samsung Partners At NRF For Wrist-Wearable Scanner".
Check to receive email when comments are posted.
Next story loading