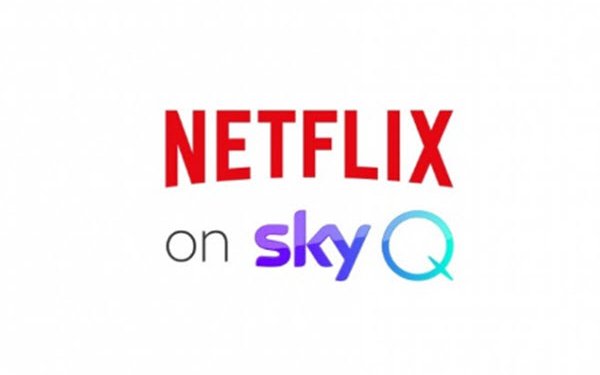 Netflix and Sky have signed a multiyear extension of their two-year-old deal.

U.K. Sky pay-TV subscribers will continue to have access to some Netflix content via the Netflix app. In addition, subscribers to the premium Sky Q TV box will have the option of paying £5.99 per month, as an item on their Sky bill, for Netflix’s basic plan.