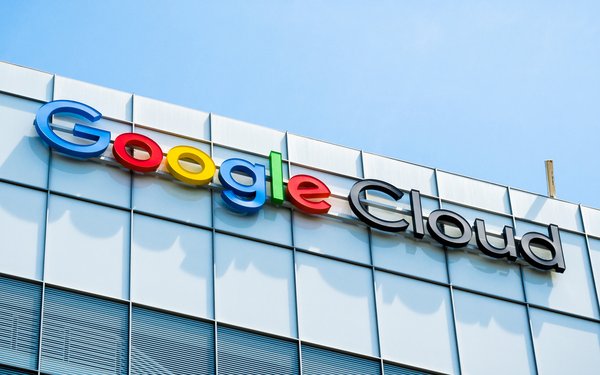 Google Cloud and Sabre announced on Tuesday a 10-year partnership that will allow the travel and data provider to create and build new services to develop a new marketplace for its airline, hospitality and travel agency customers.

Sabre President and CEO Sean Menke called the partnership a “transformational journey,” and with good reason.

The two companies have been through some rocky times. When Google introduced its real-time flight and travel tools in 2011, built on data from its acquisition of ITA Software, companies like Sabre were taken aback by the decision.

Microsoft, Expedia, Kayak.com, Sabre, and Farelogix formed the coalition FairSearch.org to persuade the Justice Department to block Google's deal to buy ITA. The group claimed it would give Google too much control over the software that powers most of its closest rivals in travel search.

Apparently Thomas Kurian, Google Cloud CEO, found a way for the two companies to work together. In a statement he said the “partnership will deliver more personalized experiences for travelers, saving time and providing greater convenience that will ultimately raise the standard for the travel industry overall.”

Google's aspirations of becoming a leading cloud vendor could materialize.

The Sabre deal was announced today one day after Google announced its deal with German airline group Lufthansa. Google software engineers will help Lufthansa’s IT and operations experts develop and test the firm’s new platform onsite at the company.