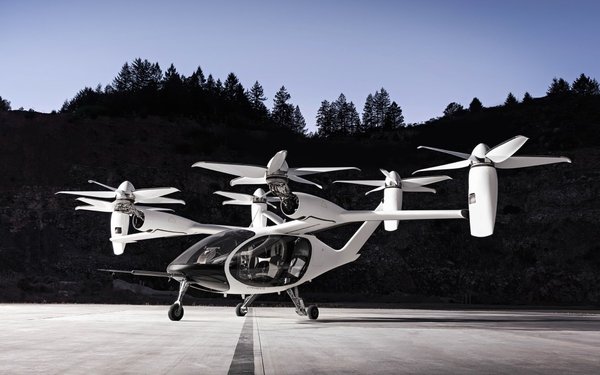 Toyota Motor Corporation is partnering with Joby Aviation for the development of an all-electric vertical take-off and landing aircraft.

Toyota is investing $394 million in Joby as part of the company’s $590 million Series C financing. The new investment brings the total raised by Joby Aviation to $720 million.

Toyota plans to share its expertise in manufacturing, quality and cost controls for the development and production of an electric air taxi by Joby.

The collaboration is expected to bring on-demand air transportation into the mainstream, according to the announcement.

“Air transportation has been a long-term goal for Toyota, and while we continue our work in the automobile business, this agreement sets our sights to the sky,” stated Toyota Motor Corporation president and CEO Akio Toyoda. “As we take up the challenge of air transportation, we tap the potential to revolutionize future transportation and life.”