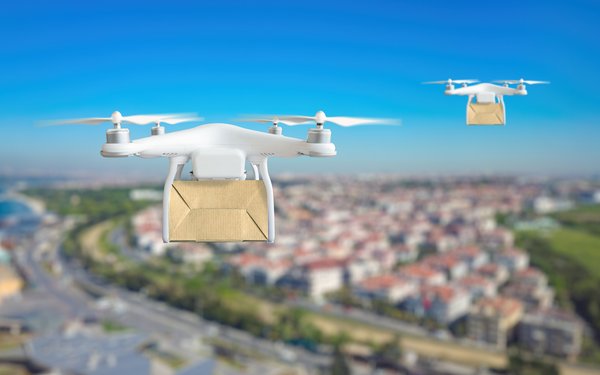 Drones are heading into retail, but that doesn’t necessarily mean shoppers want their products delivered that way.

Companies including CVS, UPS, Walmart and Walgreens already are actively looking to drones for package deliveries.

However, more than a third (39%) of online shoppers say they are neither more nor less likely to order a package if it will be delivered by drone, according to a new survey of 528 online shoppers conducted by Clutch.

Consumer views on drone deliveries vary, with 50% uncertain, 31% excited and 19% anxious about the negative impacts.

The main upside seen is speed, with 33% of online shoppers selecting it as what excites them most about drone deliveries, followed by cheaper delivery (21%), delivery to rural locations (15%) and delivery to real-time locations (12%).

As in various other aspects of the Internet of Things, security is a concern.

The top concern is potential damage to packages (20%) followed closely by drones getting stolen or hacked (19%).

Retailers are starting to fly packages in numerous drone delivery trials while consumer adoption remains a work in progress.