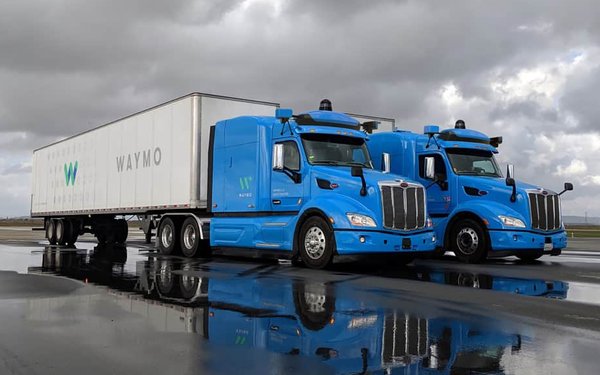 Waymo is bringing some of its autonomous, long-haul trucks to two new states.

The Alphabet subsidiary said it also will start driving its Chrysler Pacifica cars along with the trucks in Texas and New Mexico.

The plan is to explore how the Waymo Driver, its autonomous driving system, “might be able to create new transportation solutions,” according to Waymo.

Waymo recently brought some of its Chrysler Pacifica and Jaguar I-Pace test vehicles to Florida to test on roads during heavy rain days.