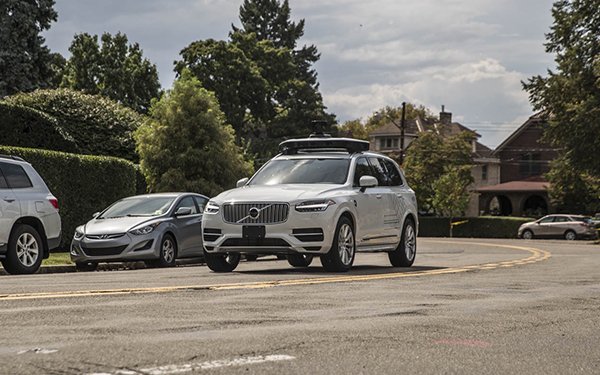 The marketing of self-driving cars is moving to the nation’s capital.

The cars will initially be operated in manual driving mode for data collection.

“A Mission Specialist, a specially trained vehicle operator, will maintain control of the vehicle at all times,” Danielle Burr, head of Under Federal Affairs, stated in a blog post.

The manual data collection is to develop high-definition maps to be used for Uber’s self-driving system, capture scenarios to simulate and incorporate into on-track testing and identify key characteristics in a new city.

The more recent automotive trend is to push ahead with additional in-car connectivity well ahead of fully autonomous vehicles, which face challenging technological issues and a lack of public desire.

Based on recent moves, notably at CES, the focus now is more on developing technology to assist drivers rather than to replace them.