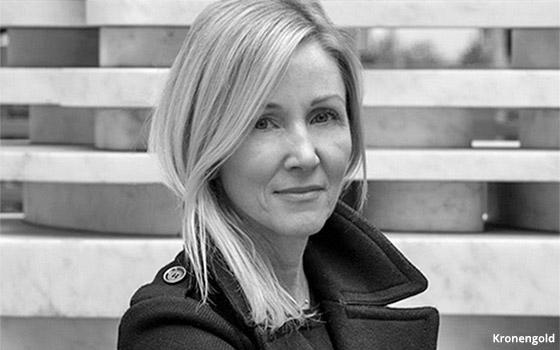 She is charged with repositioning the digital OOH signage company as a full-service sales and marketing company for advertisers.

Currently, Branded Cities handles signage in eight key destinations in the U.S., such as New York, LA, Chicago, Washington and Las Vegas, and Canada, including Toronto, Vancouver and Montreal.

In December 2019, the company announced an exclusive, reciprocal alliance with BlueMedia, a leading communications services group in China. This alliance will give Branded Cities access to marketers and brands based in China while providing BlueMedia with the same options in North America.

Previously, Kronengold was senior vice president, strategy and marketing communications at Time Warner Cable. Before that, she was executive vice president-global CMO for Brooks Brothers. She has also been an executive at Tommy Hilfiger North America and Polo Ralph Lauren.

On the agency front, she spent 11 years at BBDO New York, working on the G, Charles Schwab, Frito Lay and Visa accounts.

Kronengold stated she welcomed the opportunity to take the company “to the next level, by becoming an invaluable marketing and creative partner to the brands we serve."