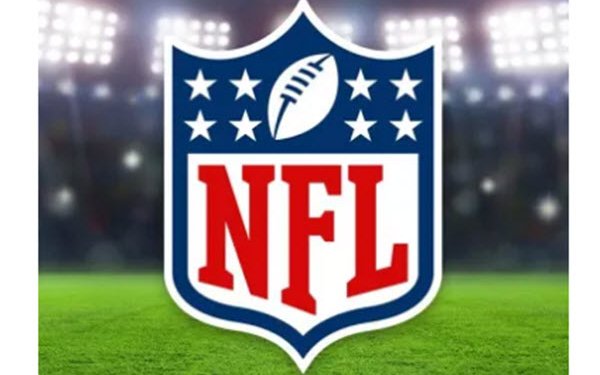 National linear television ad revenue was down by just 1%, to $44.1 billion, in calendar year 2019 versus 2018, according to Standard Media Index’s just-released report for the period.

SMI excluded ad revenue from the World Cup and Olympics in order to allow for a meaningful comparison of the two years.

“This is a very solid result given audience fragmentation,” stated SMI CEO James Fennessy. “If you add in digital video for the network groups, the national TV market was up more than 2% in 2019.”

Despite the streaming services’ ongoing impact on linear TV viewership, the networks have been able to maintain prices because advertisers have proven willing to pay higher CPMs in return for linear’s safety and reach, he said.

Discovery and Fox (driven largely by NFL ads) showed the largest year-over-year gains in the period: 8.4% and 6.8%, respectively.

Live sports and news programming continued to drive ad revenue in the quarter.

The networks that broadcast NFL games — CBS, NBC, Fox and ESPN — saw a combined ad revenue gain of 10% versus the year-ago quarter. Continued advertiser demand drove NFL in-game unit prices up by an average 7%, and the networks added 3% more spots.

News ad revenue rose 4% in the fourth quarter, as a notable 10.7% jump in broadcast news revenue more than compensated for a 3.1% cable news decline.

SMI gathers its data from invoices of media agencies representing about 70% of the national television market. It measures 130 national TV networks and uses Nielsen viewership information.