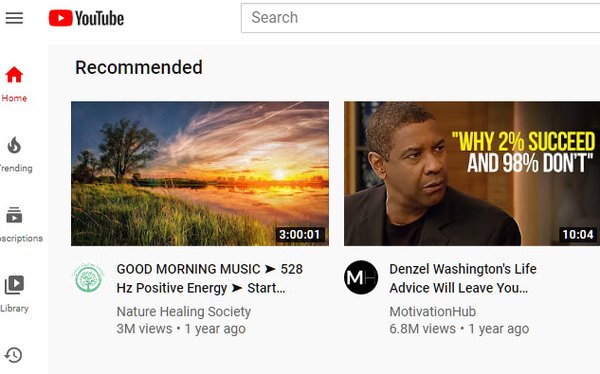 Google’s YouTube is considering following Apple’s example by enabling consumers to use YouTube to sign up for a wide variety of third-party streaming services, according to The Information.

YouTube has been discussing potential partnerships with several media companies, although the progress of the talks is not known, knowledgeable sources told the Silicon Valley news publication.

Given YouTube’s huge reach and integration in people's lives, streaming services would stand to see potentially significant growth through a subscription sign-up option on the video giant.

YouTube, however, would likely want a not-insignificant cut of the subscriptions.

YouTube TV — which now has more than 2 million subscribers at $50 per month, according to the company — offers live and on-demand access to more than 70 basic cable and network channels, and access to premium channels such as Showtime and Sundance Now for an added fee.