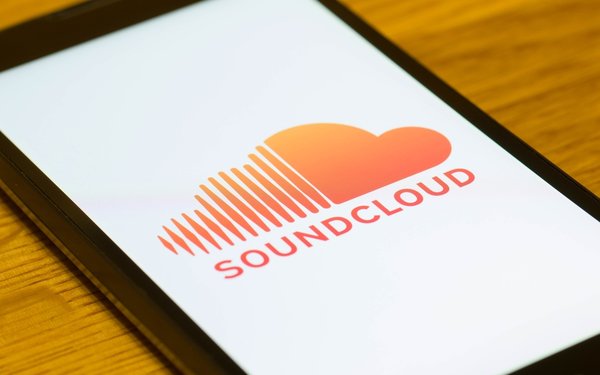 According to a company release, SiriusXM has purchased a minority investment and gained two seats on the board. The money will be used for product development and upping current services.

The company did not provide any specifics or additional details.

SoundCloud reports it hosts 200 million+ unique tracks by 25 million creators across its tiers: a free, ad-supported version and a premium, ad-free service.

Together, SoundCloud and Pandora’s combined U.S. audience offering reaches more than 100 million unique listeners, according to the audio platform.

The company also said it reached a $200 million "forward revenue run-rate" in the fourth quarter.

Kerry Trainor, CEO of SoundCloud, stated: "We have an exciting road map focused on deepening the connections between creators and listeners that fuel … the evolution of music culture on SoundCloud.” He added that the SiriusXM investment “gives us added capital flexibility to accelerate our vision and take advantage of strategic opportunities as they arise.”

SiriusXM and Pandora jointly reach more than 100 million people each month with their audio products, per the company. Sirius XM purchased streamer Pandora in 2018 for $3.5 billion.

Last November, SoundCloud introduced Promote on SoundCloud, a self-service promotional tool for SoundCloud Premier creators to boost their original tracks to the top of listeners’ feeds and mobile home pages.