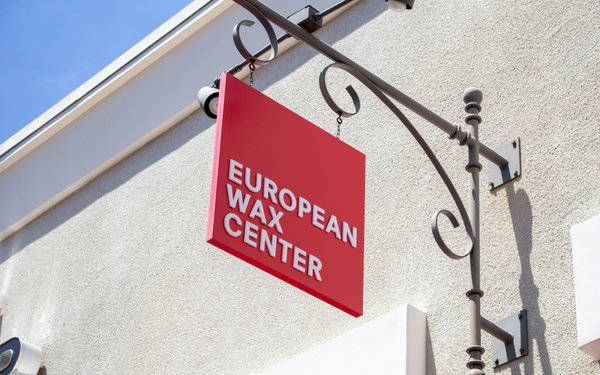 EWC has evolved over the past few years which has meant aligning with agencies that best fit its current needs. Five years ago, for instance, EWC partnered with StrawberryFrog as well as Spark Media, and the PR firm Corbin-Hillman to shift the client’s strip mall association to a beauty and fashion experience.

StrawberryFrog continued to overhaul and refine the brand as well as store designs and developed a cosmetic line. StrawberryFrog’s Scott Goodson says his agency worked closely with the leadership until a couple of years ago when due to “strategic differences” the agency decided to resign the business, he says.

EWC’s current phase appears to be more data-driven and strategic, which drove EWC to select Crossmedia as its new media agency. "Proper measurement and analysis sets the foundation for exceptional customer experience," stated Chris Kobus, Chief Experience Officer, EWC. "Without it, a brand will likely fall short with its customers."