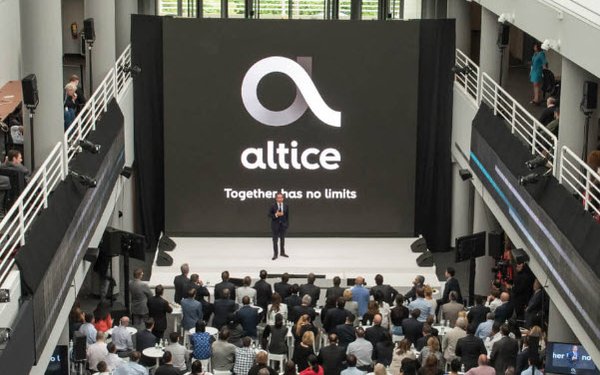 Altice USA, which includes the Optimum and Suddenlink cable brands, lost 44,000 video subscribers in the fourth quarter, bringing its total 2019 subscriber losses to 107,000, the company reported in its fourth-quarter earnings call this week.

That left Altice with total video subscribers of about 3.18 million as of the end of 2019.

But that rate of decline — about 3.3% — is as good or better than the loss rate for the video sector as a whole, Altice USA CEO Dexter Goei told investors.

Goei said that Altice One — which combines modem, router and streaming box in one device — has “improved both our broadband Wi-Fi and video experience for customers and reduced churn.”

Despite the spiraling streaming and OTT services competition, Altice is positive about its “relative positioning, both as a high-quality broadband provider that enables the streaming video services and as an aggregator of linear and nonlinear video services,” Goei said.

In conjunction with the earnings report, Altice introduced Smart Wi-Fi, a “whole-home intelligent mesh WiFi system” said to provide a strong signal to a larger number of devices within homes.

The company also announced its acquisition of Service Electric Cable TV of New Jersey, for $150 million in cash — part of its ongoing push to expand its footprint.

The deal, which includes Service Electric systems in and around Sparta, N.J., is expected to close in the third quarter.

It does not include Service Electric’s Pennsylvania-based operations.

Altice USA already has operations in Newark, Hoboken and other areas of New Jersey.

The new acquisition will add thousands of cable homes and businesses for Altice’s broadband, video and mobile services expansion efforts.

Goei said that Altice “pounces” on regional cable acquisition opportunities with any scale because they are “very, very profitable and accretive” for the company.

But such opportunities are rare, Goei added. “We don’t see anything [else] sizeable right now that’s available,” he said.