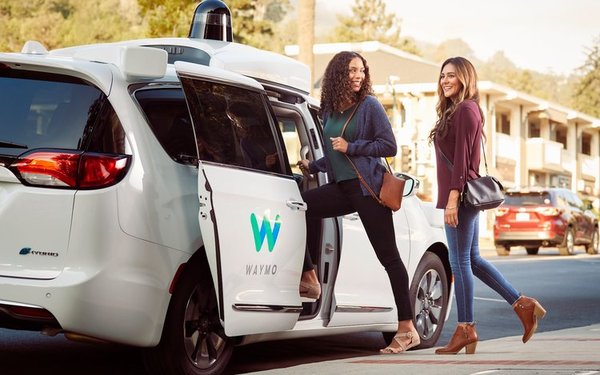 While various entities ranging from automakers to tech companies are working to develop and market autonomous cars, consumers are hardly looking forward to giving up personal car ownership.

More than half (56%) of U.S. consumers would not consider giving up vehicle ownership to switch to self-driving robotaxis, according to a new global study.

However, 44% of U.S. adults said they would consider switching from owning or leasing a vehicle to using robotaxi-based, self-driving ride-hailing services.

For example, 84% of consumers in China would consider giving up vehicle ownership in favor of robotaxis, according to the study, comprising a survey of 6,500 consumers in the U.S., U.K., China, France, Germany and Italy conducted by AlixPartners.

Another challenge is the amount of knowledge consumers have of self-driving vehicle technology.

A majority (59%) of U.S. consumers say they are aware of some automated driving tasks performed by the vehicle with the expectation that a human driver will respond appropriately to intervene, but just over a third (39%) are aware of fully autonomous functions.

Interestingly, the interest in ride-hailing robotaxis in place of personal car ownership correlates to GDP.

In the countries with a lower GDP, consumers see vehicle ownership as a higher burden. The trend is less in the U.S. and Germany, with higher GDP per capita.

The major catch is that U.S. consumers would be willing to spend only 9% more for hands-off autonomy over today’s driver-assist functions, such as lane-keeping assistance and automatic emergency braking.

As yet another sign of a bumpy road ahead for self-driving vehicles, 80% of self-identified likely buyers of higher-level autonomous vehicles say they will wait five or more years after widespread availability to buy an autonomous vehicle.

The reality is that ride-sharing services using autonomous vehicles will hit the market well ahead of personal ownership of cost prohibitive self-driving cars.