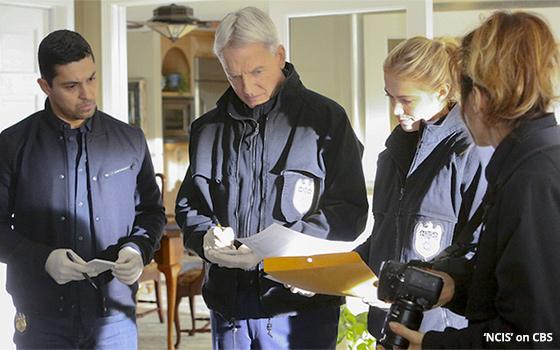 These prime-time dramas have seen viewership gains from their initial prime-time airing through seven days ranging from 33% (“NCIS” and “Young Sheldon”) to a high of 90% (“The Good Doctor”).

Virtually all prime-time shows have seen double-digit percentage declines from a year ago.

Overall, for this 2019-2020 TV season, entertainment prime-time broadcast network series have dropped 14% to 5.6 million from 6.5 million a year ago in Nielsen’s live program-plus-seven days (L7) of time-shifted data through Dec. 8, 2019.
ratings, tv
Next story loading