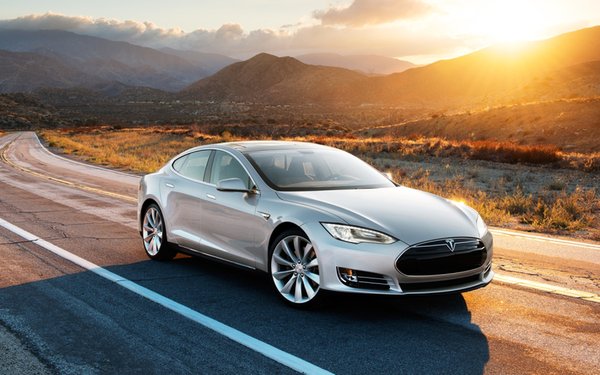 A Tesla vehicle was tricked into reading a speed limit sign of 35 as a speed limit of 85, causing the car to automatically accelerate toward the higher speed.

The car has a feature known as Tesla Automatic Cruise Control (TACC), which could use speed limit signs as input to determine the vehicle speed.

McAfee Advanced Threat Research (ATR) altered a speed limit sign by adding a single, two-inch piece of black electrical tape to the sign, extending the middle of the “three” to appear more like an “eight.”

When the car with TACC and the speed assist feature was moving and the TACC activated, the car began increasing speed toward 85, through the research disabled it by braking at about 50 miles an hour, as demonstrated in a video by the researchers.

The researchers shared their findings with Tesla well in advance of releasing the them to the public, according to McAfee.