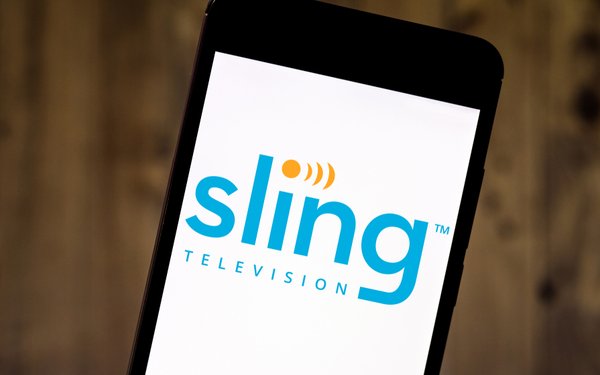 The third quarter of 2019 added 676,000 subscribers from the previous quarter, while the second quarter grew 518,000 from the first quarter.

A year ago, streaming digital pay TV providers were at 7.5 million.

By way of comparison, total traditional pay TV providers--  cable, satellite and telco -- were down a big 6.8% in the fourth quarter versus the same period a year ago to 82.99 million -- the steepest decline ever.

Over the past decade, traditionally delivered pay TV penetration fell over 20 percentage points to 65.3% of U.S. homes in the fourth quarter of 2019 from 87.8% in the first quarter of 2010.

The data trend here is actually worse than it appears when factoring in the stronger growth of household formation additions in recent years, analysts Craig Moffett and Michael Nathanson write.

For 2019, TV distributors realized that cord-cutting is here to stay. Moffett and Nathanson write: