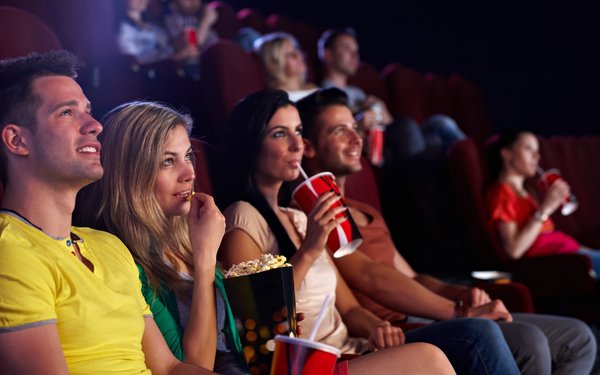 Last year, NCM instituted new advertising inventory that begins just before the start of a movie -- five minutes of advertising that runs right after the advertised showtime as the auditorium lights dim. NCM calls this its “lights-down inventory.”

In addition, it also has one-minute inventory running just before the last one or two trailers prior to the start of film, its so-called “platinum inventory.”

Tom Lesinski, chief executive officer of National CineMedia, told analysts during its earnings call on Thursday that platinum CPMs were more than 50% higher than its national pre-show average.

He adds that the company continues to build its in-theater data platform  “We've continued to grow our first- and second-party data sets from 27 million in 2018 to over 106 million.”

Total advertising per theatergoer was up $0.912 from $0.767 in fourth quarter versus the previous period.

Total attendance for the year among its theater members for the NCM advertising network dipped 651.4 million versus 705.1 million for the year and for the fourth quarter as well -- 154.0 million from 169.4 million.