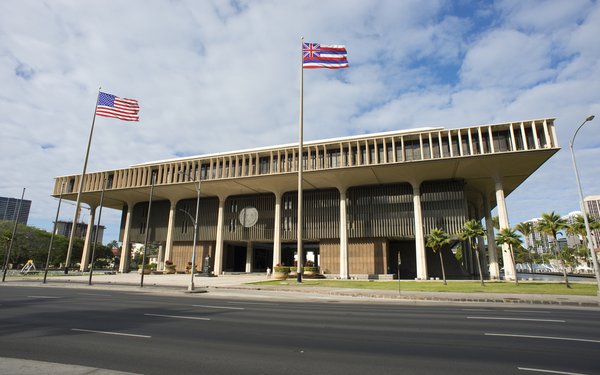 A proposed privacy bill in Hawaii would “undermine the ad-supported Internet,” a coalition of ad industry organizations said Monday in a letter to state lawmakers.

“Requiring opt-in consent for the sale of geolocation information and internet browser information would fundamentally change Hawaiians’ ability to access products and services they enjoy and expect through the Internet,” the American Association of Advertising Agencies, American Advertising Federation, Association of National Advertisers, Interactive Advertising Bureau, and Network Advertising Initiative said in a letter sent to Hawaii Reps. Chris Lee and Roy Takumi.

They add that the proposed approach is “far out of step with other states’ consumer privacy proposals.”

In California, the state's sweeping new privacy bill follows an opt-out model. The law empowers residents to learn what information has been collected about them by companies, have that information deleted, and prevent the sale of that data.

A proposed bill in Washington, which was passed by the state Senate last month, would also give consumers the right to prevent companies from serving ads based on data collected across nonaffiliated sites and services.

The ad groups argue that the opt-in approach proposed in Hawaii would result in companies flooding consumers with requests to opt in.

“Consumers would be inundated with requests for their consent to transfer internet browser information, thereby overwhelming them with a variety of notices and requests and causing significant consumer frustration,” the ad groups argue.

“Even if you had 50 perfect state laws, if they're not all identical, you still have an extraordinary problem for companies,” he says.