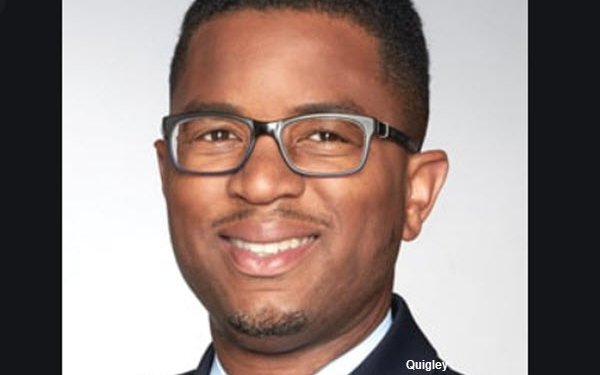 The new structure has two groups: one for HBO Max, headed by Jonathan Melber, and one for the entertainment networks, headed by Royce Battleman. Both will report to Quigley.

In his new role as senior vice president of content acquisition for HBO Max, Melber’s oversight will include film and television licensing from third parties and WarnerMedia brands.

During his year at HBO Max, Melber has managed the acquisitions of “Friends,” “South Park” and “Doctor Who,” as well as an output deal with The CW and a streaming deal with the Studio Ghibli animation company.

Battleman, who was serving as an advisor to the HBO Now and HBO Max product and distribution teams, becomes senior VP content acquisition for WarnerMedia Entertainment networks (HBO, Cinemax, TNT, TBS, truTV). That includes oversight of Pay 1 film deals for HBO and Cinemax; off-net series acquisitions for the basic-cable networks; and film library, international and other specialty acquisitions across all networks.