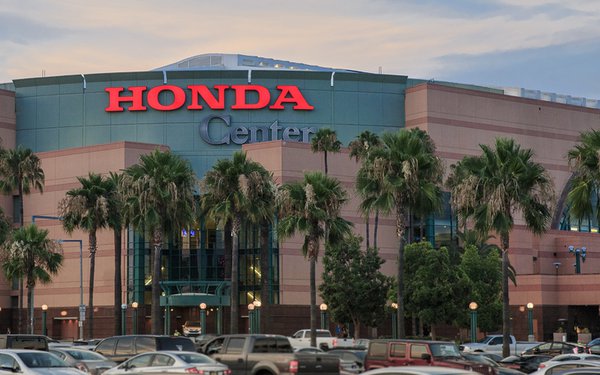 American Honda has agreed to retain the naming rights of Honda Center in Anaheim, California for another 10 years.

This extends the existing 15-year partnership that began in October 2006 between Honda and the Orange County sports and entertainment venue.

Since Honda’s name went up on the building, the brand has gained millions of new customers in SoCal, making the Honda Civic the best-selling car in California, according to the automaker.

Through the support of Honda and its presenting sponsorships of the Anaheim Ducks Golf Classic and Due in Tux, the Anaheim Ducks Foundation has helped raise over $4.5 million since the start of the Honda partnership in 2006. Those funds support educational and sports programs that aim to produce positive change for children and families throughout Southern California.

Several other automakers have stadium naming rights, including Subaru, which recently announced a multiyear partnership with the Philadelphia Union MLS team.

Ford has naming rights at the Ford Field stadium in Detroit, the home field of the Detroit Lions.

The Mercedes-Benz Superdome in New Orleans is home to the New Orleans Saints, and Nissan Stadium in Nashville hosts the Tennessee Titans.