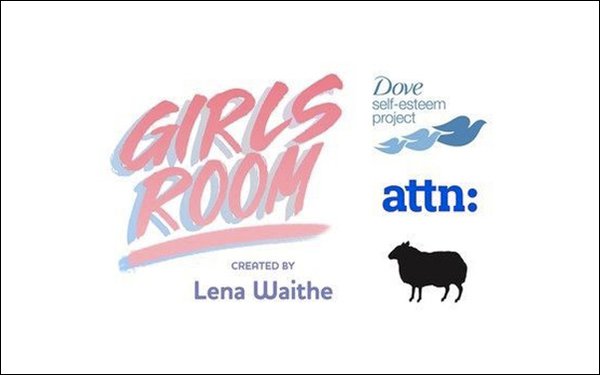 Media company ATTN:, in partnership with Dove Self-Esteem Project and Lena Waithe, is working to boost young people’s relationship with their bodies through a new scripted series called “Girls Room.”

The five-episode series is set to air on IGTV and follows a group of five girls — from the school bathroom back to their individual bathrooms at home —w ho are struggling with body image while growing up in a world dominated by social media.

“Growing up can be such a discordant experience — you can spend one moment feeling like you can conquer the world and the next full of self-doubt throughout this journey to define who you are every day,” Waithe stated.

“Girls are facing very real issues that influence how they see themselves in the world. But what I hope comes through in 'Girls Room' is that we have the power to lift each up and encourage one another to feel freedom in being ourselves.”

The content is based on research conducted by the Dove Self-Esteem Project in partnership with the Centre of Appearance Research at the University of the West of England. It is produced by Dove, Unilever Entertainment and ATTN: in partnership with Lena Waithe’s production company Hillman Grad.

Creative agency BBH co-created the idea for the series and is executive producer.

The series was shot with a mobile-first format to make it accessible to as many young women as possible. It builds on the Dove Self-Esteem Project’s dedication to helping women and girls realize a positive self-image.