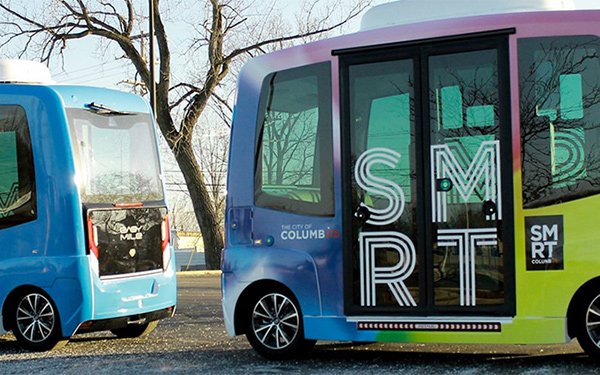 Autonomous vehicles are gradually being tested on more roads with the U.S. government keeping a watchful eye.

An injury occurred in an autonomous EasyMile vehicle when it made an emergency stop, causing a passenger to fall from her seat.

The vehicle was traveling at about seven miles per hour in a residential area of Columbus, Ohio, when it suddenly stopped, according to EasyMile.

In addition to Ohio, EasyMile has been running tests with 16 vehicles in California, Florida, Utah, Texas, New Jersey, Colorado, North Carolina, Virginia and Delaware, all of which have been at least temporarily halted by NHTSA.

“We continuously work to improve it and the comfort of passengers and are running test loops on the ground for further analysis into the suddenness of the stop,” EasyMile stated.