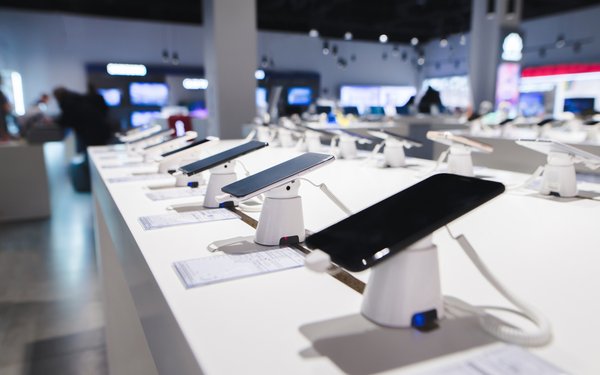 Global shipments of smartphones will decline 2% this year due to the impact of the Covid-19 virus, according to the International Data Corporation (IDC).

Shipments in the first quarter are projected to drop 15%, followed by a 7% decline in the second quarter before a gain of 2% in their third quarter and 8% in the fourth.

"COVID-19 became yet another reason to extend the current trend of smartphone market contraction, dampening growth in the first half of the year,” stated Sangeetika Srivastava, senior research analyst with IDC’s worldwide mobile device trackers. "While China, the largest smartphone market, will take the biggest hit, other major geographies will feel the hit from supply chain disruptions."

Driven by the coming 5G phones, global smartphone shipments are expected to return to growth in 2021, according to IDC.