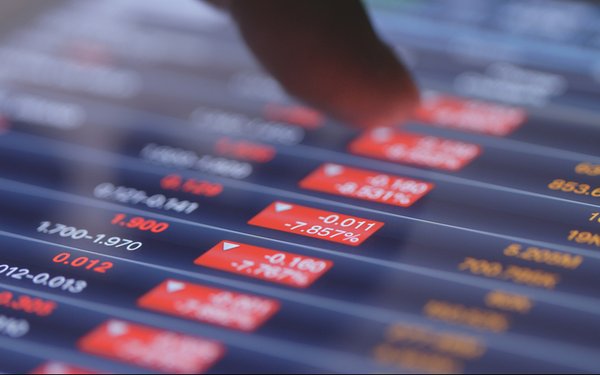 Although media stocks were hit with dramatic weekly declines along with the major stock market indices at large -- around 14% over the last five days, due to mounting concerns over coronavirus -- a number of companies witnessed gains and recovered to some extent on Friday.

Through five days of trading, ending on Friday, major market indices witnessed dramatic declines that for many analysts had not been seen since 2008.

Although Netflix was down 0.7% to $369.03 on Friday, it was up earlier this week -- as well as seeing slight gains for a while on Friday. Analysts say this was partly attributable to concerns that the big streaming platform might gain from consumers staying home and avoiding movie theaters.

Smaller advertising technology and media measurement companies showed strong gains on Friday, with Comscore gaining 17% to $3.50 and The Trade Desk adding 15% to $287.25.

Among other advertising technology companies, Rubicon Project and Telaria, two supply-side platforms with plans to merge, were also higher, with Rubicon adding 6.4% to $11.35 and Telaria 5.7% higher to $12.22.