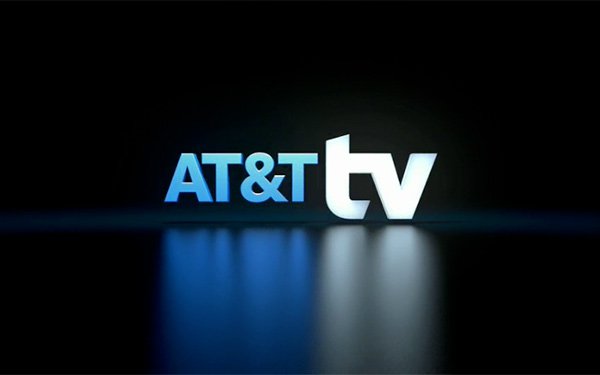 Looking to complement -- if not replace -- DirecTV, according to analysts, AT&T is launching its pay TV internet-based AT&T TV service nationwide.

AT&T has been testing the service in 13 markets.

Without the internet service, AT&T TV is priced at $49.99 a month for a year with a two-year contract -- a promotional  rate that will expire in a year. Other, higher-priced plans with more networks are priced at $54.99 and $64.99. Regional sports networks have a fee of $8.50 per month.

AT&T TV is built on Android TV, as well as functionality with home voice services Google Assistant. The service will offer a cloud DVR with 500 hours of storage. the AT&T Internet offers 1 gigabit of data.

Come May, with the launch of WarnerMedia’s HBO Max, AT&T TV will offer a $15-a-month deal for the streaming service consisting of HBO original programs and TV shows and movies from WarnerMedia.

DirecTV lost millions of subscribers in 2019 -- losing 1.2 million in the fourth quarter alone. It ended the year with around 16.8 million subscribers. Totaling all its premium TV services  -- including U-Verse -- AT&T ended the year at 20.4 million, down from 24.5 million the year before.