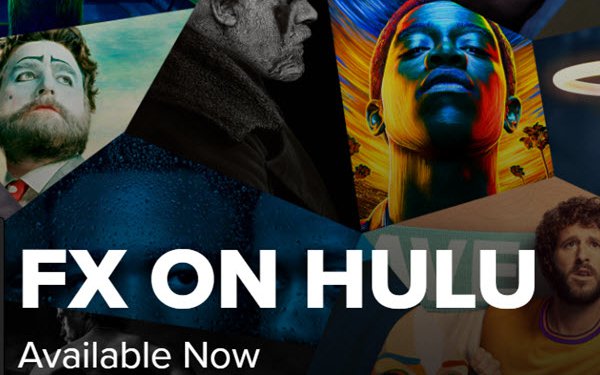 In an expected move, Disney, as of yesterday, began streaming FX content exclusively on its Hulu service.

Disney will in most cases air new episodes on their FX channels first and bow them on Hulu the following day.

Disney, looking to better compete against dominant streamers including Netflix and Amazon, announced last fall that Hulu -- which it now fully controls -- will be FX’s official streaming service.

Then Disney CEO Bob Iger said that FX, “a producer of high-quality content,” would become a key content driver for Hulu, which offers both ad-supported and ad-free subscription plans.

Other original series will include “Mrs. America,” starring Cate Blanchett; “A Teacher,” starring Kate Mara; and “The Old Man,” starring Jeff Bridges. Those are set to bow this spring, summer, and fall, respectively.