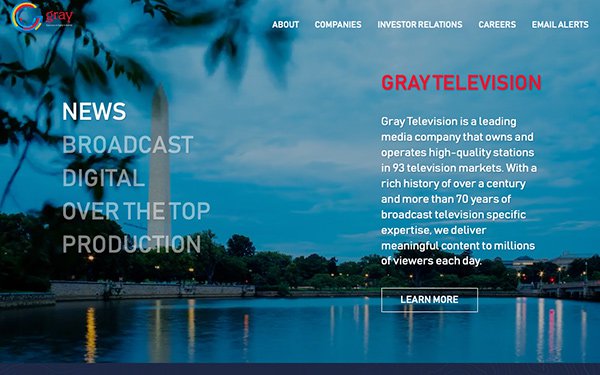 A Tegna representative responding to inquiries by Television News Daily said: “Tegna’s policy is not to comment on market rumors.”

Representatives from Gray did not respond by press time.

A week ago, Tegna agreed to take on Gray as investor in its OTT advertising sales operation, Premion.