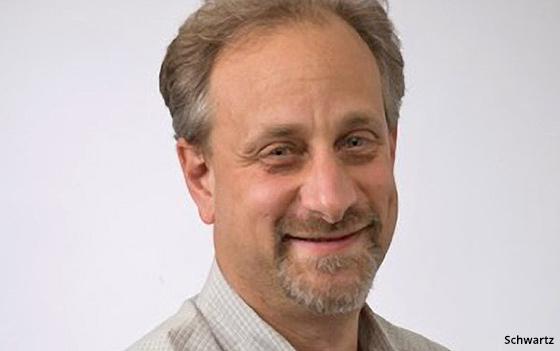 At the time, Tim Castree was running GroupM North America. He left in a shakeup late last year shortly after Christian Juhl took over as GroupM’s global CEO, succeeding Kelly Clark. Juhl has been overseeing the North American operation as well.

Earlier Schwartz led GroupM’s research department and was instrumental in the development of the industry’s commercial TV ratings system adopted more than a decade ago.

GroupM issued this statement: “After more than 20 years of exemplary leadership and service at GroupM and in the industry, Lyle Schwartz will be leaving the company. We wish him the very best in his future endeavors and thank him for his many contributions to our company, our culture, our people, and our clients.”