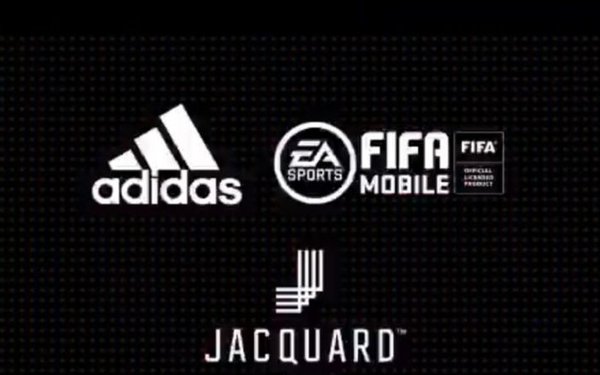 A short, animated GIF published through the Adidas Football Twitter handle teases a video trailer showing a device slipped into a shoe insole branded Adidas, Electronic Arts FIFA Mobile, and Jacquard by Google. Information suggests that the device will have an Adidas GMR application available for Android and iOS that in turn can connect to the FIFA Mobile game.

In another instance on the Adidas Japan website, the message — Play Connected — in a short video clip shows someone inserting a chip or some sort of memory device inside the insole of a shoe.

On the website, in Japanese, it reads: EA SPORTS FIFA Mobile and the Adidas GMR, a new product using the latest technology realized through a partnership with Google, will connect the world of soccer and gaming.The launch is scheduled for Tuesday, March 10.

Google has formed several partnerships with manufacturers including Levis and Saint Laurent. The company initially launched in 2015 to develop a way to weave technology into fabric. This is all part of Google’s push into wearables, with the idea to not feel or see it in the garment.

Adidas has been working to develop smart shoes for years. In 2005, Electronic Design described the company’s development of a smart shoe.

“The shoe constantly adapts its shock-absorbing characteristics to customize its value to the individual runner, depending on running style, pace, body weight, and running surface,” wrote Mark David in 2005. “The shoe uses a magnetic sensing system to measure cushioning level, which is adjusted via a DSP that controls a motor-driven cable system.”

This next version of the smart insole takes Adidas’s project one step further.