It's All In The Algorithms: Gmail Is Not 'Throttling' Candidates' Emails, Expert Says 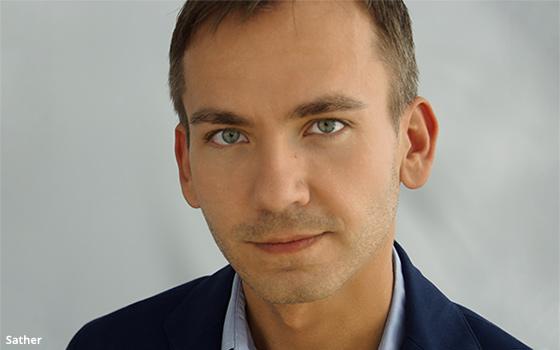 The recent charge that Gmail is swinging the Presidential election is fake news, judging by comments from Tom Sather, senior director of marketing for Validity.

You may recall the report from The Markup alleging that political emails are routinely hitting the Gmail promotions folder, and in some cases landing in the spam folder.

That’s probably true. But where they land depends on a host of variables determined by algorithms, and not on a plot by Google to “throttle” political emails, Sather says in an interview and in an as yet-unpublished article.

For one thing, all incoming emails to Gmail are classified into one of the following categories, using a machine-learning algorithm: promotion, update, social, and forums, or “none.”

In addition to classifying all incoming emails, Gmail subjects them to its spam filters. That includes campaign emails, and it’s a necessary function.

If providers like Google got rid of spam filters, “email would be useless,” Sather argues.

That goes for consumer preferences too. The “entire email ecosystem would likely collapse” if these things disappeared, Sather contends.

“Consumers would move to different channels where they had more control of what they wanted to see and read,” he writes.

That said, only a third of Gmail account holders use tabs, according to past research by Validity. Of those that do, 68% use the Social tab and 60% the Promotions Tab.

And just over 25% employ the Updates tab. Moreover, they are happy — 91% of Gmail users say that the email services correctly classifies their messages.

Savvy email marketers know how emails are separated absent input from the recipient, but here’s a refresher for campaign managers. Let’s say a candidate sends an email asking for $25.  “That doesn’t fit so neatly into either a promotion or an update, so the algorithms are most likely relying on user feedback to determine how that should be classified,” Sather notes.

For instance: “An email from Trump asking for donations may be classified as a promotion for one person, but as an update for another.”

Absent this input from the recipient, Gmail’s algorithms determine an email is a promotion if:

And the spam folder? That depends on a number of factors, including sender reputation.

Sather says most non-personal emails that land in the primary inbox are “likely classified as an update where the end user doesn’t have the update tab enabled.”

By default, Gmail has the Social and Promotions tabs enabled for new users. As a result, if a message is classified as an “update” and the update tab isn’t enabled, those messages will land in the Primary inbox.

What’s a campaign to do? First, they should monitor their sender reputations: A high sender score will keep them out of the spam folder, Sather says.

And campaigns should ask donors to whitelist their emails.

Can we predict the results of this year’s election by email performance? Not really. Mayor Pete Buttigieg had the highest deliverability score of any of the candidates in The Markup study — at 63%. And he has dropped out.