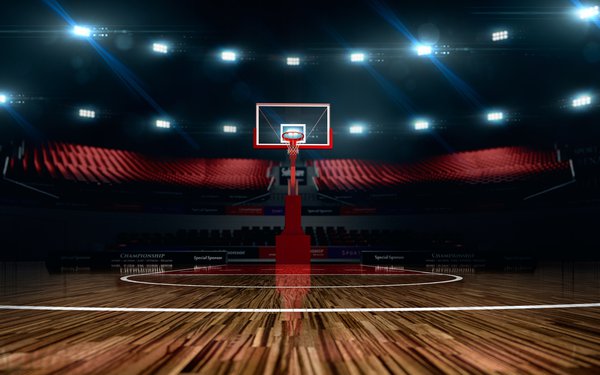 The NBA has made a dramatic decision to suspend its season “until further notice” following a positive coronavirus test for Rudy Gobert of the Utah Jazz on Wednesday night.

The league says Gobert tested positive prior to a game where the Jazz would be playing against the Oklahoma Thunder in Oklahoma City. As a result, the game was postponed.

NBA says all game play has been suspended following the conclusion of Wednesday's schedule of games until further notice.

This follows a move earlier in the day by the NCAA regarding its March Madness Men’s basketball tournament, where the college sports organization decided the games would go ahead but fans would be banned from attending the games.

Many colleges have already banned other athletic events. In addition, some universities have stopped students from attending classes -- shifting to online instruction -- and some colleges have made students move out of dormitories.

Italy -- which has a high number of positive tests of coronavirus -- continues to play and air on TV sporting events, but the government has banned fans from attending the games, matches or contests.