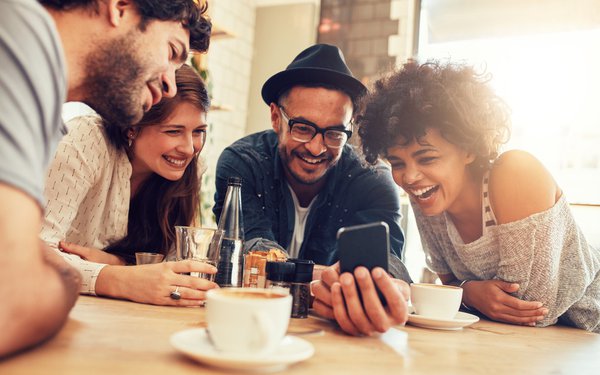 Sales of 5G smartphones in the U.S. accounted for fewer than 1% of devices in 2019, according to a new forecast by the NPD Group.

However, awareness in the second half of 2019 reached nearly all (89%) consumers, up from 73% in the first half of the year.

In the second half of the year, a majority (65%) of consumers reported interest in purchasing a 5G smartphone, with 15% saying they were “not at all interested.”

“Smartphone pricing and lack of clear use case for 5G were the main obstacles to purchase in 2019, but we expect this to change in 2020,” stated Brad Akyuz, executive director, industry analyst NPD Connected Intelligence. “As 5G becomes a standard feature in flagship models and more affordable 5G mid-tier device options debut, 5G adoption will grow and potentially begin to drive upgrade cycles.”

The number of 5G devices available will grow nearly nine times from the first half of the year to the second half.