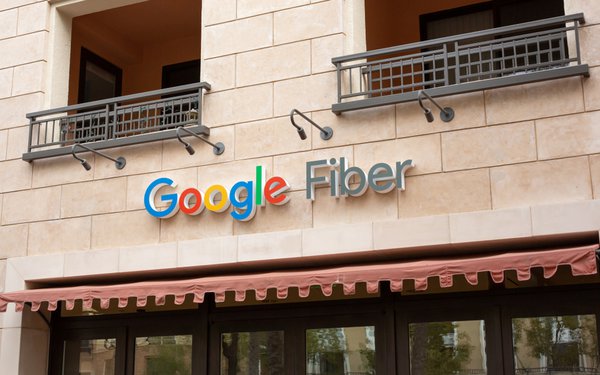 Google is shuttering Fiber retail stores and ceasing "outbound sales processes," in response to the coronavirus pandemic, the company said this week.

“We’ll continue to install service for new customers as long as it’s safe and we’re able to do so, and we’ll do everything we can to repair and maintain our network for customers who are relying on it,” the company added in a blog post announcing the move.

Google Fiber, which offers ultra high-speed broadband service, rolled out to much fanfare 10 years ago, but has largely stagnated since 2016. Currently, the service is available in at least some neighborhoods in 18 cities -- including Austin, Kansas City (Missouri), and Salt Lake City -- according to Google's website.

But the company initially had ambitions for a much larger rollout. It also initially positioned itself as a competitor to cable companies, selling packages that included linear television options. Last month, Google said it would stop selling offering traditional linear television to new customers.

Google isn't the only broadband provider to shutter retail stores in response to the Covid-19 epidemic. T-Mobile is also shuttering all retail stores, while Verizon is closing some storefronts.

Google also said Tuesday it will give customers affected by the coronavirus until May 15 to pay late bills.

The company, like more than 100 other internet service providers, has also signed on to the Federal Communications Commission's “Keep Americans Connected” pledge. Companies agreeing to that pledge promise they won't terminate residential or small business service due to consumers' inability to pay bills, waive late fees, and open WiFi hotspots as needed.