Covering The Ad Industry In The Time Of COVID-19 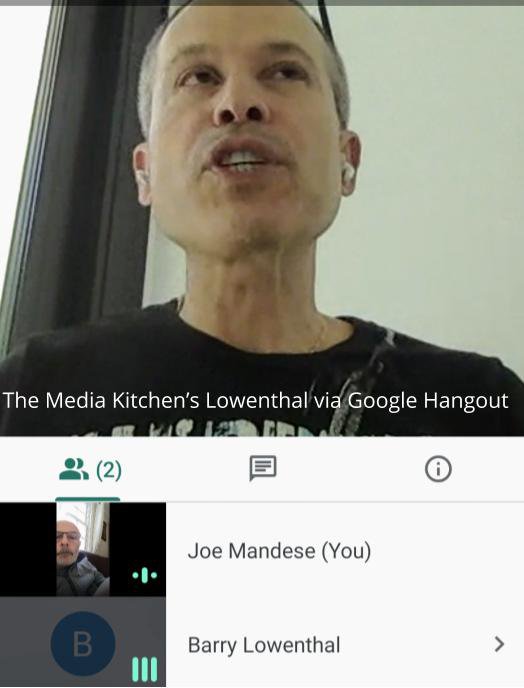 I’ve covered many crises impacting the advertising and media industry over the past four decades, but never one rolling out like this one in real-time, and potentially, impacting so many people individually. I’m not sure why we weren’t more prepared, and why it seems we were caught flat-footed, but I suspect it’s human nature to deny a threat until it’s on your front step.

“We have been surprised that more companies had not gone through the ‘war room’ planning and meeting discussions we highlighted two weeks ago in our note,” Pivotal Research Group analyst Michael Levine writes in an advisory sent to investors on Sunday.

Levine says he is “pretty confident” they will begin happening in earnest this week, but he adds that it is now pretty clear the second quarter will be a “debacle,” regardless.

While the economic impact on the industry now seems obvious, at least in the short term, it is the human toll we cannot possibly fathom. There is no precedent, no economic models for forecasting that.

Actually, when I reported on a model attempting to forecast that last week -- Marketing Evolutions’ Rex Briggs’ presentation during an Advertising Research Foundation “Virtual Town Hall” -- I got backlash from some readers for reporting on his estimates that hundreds of thousands of Americans could die from COVID-19. And for the first time in my career, I added a “Warning: This article may contain data sensitive to some people” at the top of a story.

Like many of you, I also received a number of emails from the editors of other trade publications late last week reassuring their readers that they will be there for them through the crisis. I hope so, because we’ve never needed clear, factual, accurate reporting more than we do now in our history. But I now realize it is also important to do it in a compassionate way that is sensitive to the amped anxiety of some readers.

I apologize for not being more sensitive, but for the past three years I’ve felt like a wartime correspondent covering a wartime President who has declared war on the industry I cover, so I must have become even more callous and cynical than I already was. I promise to do my best to temper my natural propensity for in-your-face reporting, and especially my personal sarcasm, and just report -- and comment on -- the most necessary facts.

But the facts are that this will be a crisis like no other one we’ve experienced before, economically, emotionally, humanistically.

On the bright side, unlike Pivotal’s Levine, I have seen the ad industry already beginning to adapt. Late last week, I had a Google Hangout interview with Barry Lowenthal, CEO of The Media Kitchen, on how his organization has adapted to “social distancing” and the physical displacement of his workforce in New York and other key markets have been since going to a virtual, work-from-home structure a couple of weeks ago.

There’s been some good, he says, as his agency’s “chefs” discovered new tools and new ways of interacting and doing business. Face-to-face water-cooler talk has been replaced by daily Hangouts in which his teams have been sharing the ups and downs of working form home, especially for staffers who are also parents now responsible for home-schooling while juggling their daily business.

So far, the the changes have not impacted the agency’s or clients’ businesses, but Lowenthal predicts the greatest challenges will occur in the next few weeks as the agency begins struggling with how to “on-board” new employees in a virtual work culture, or interacting with reps and strategic partners that previously has relied on face-to-face interaction.

I’m personally optimistic that the long-term impact of these changes will be a positive one, and that the people in our industry will come out smarter, stronger, more effective and happier about working in a world that requires even greater real-time adaptation and flexibility than the world we started out in.

I’ve already seen examples of fleet-footed changes in this direction, like The Media Kitchen’s rapid organizational response, or the ARF’s “Virtual Town Hall” (it's hosting another one this week featuring two of the industry’s smartest economists: Needham & Co.’s Laura Martin and GroupM’s Brian Wieser on the long-term impact of the 2020 recession on the ad industry), or an organization like Omnicom’s Sparks & Honey, whose DNA has always been a combination of virtual technology empowering real-time, face-to-face interaction of smart people.

S&H has adapted by relying more on the virtuosity, shifting its daily Culture Briefings from its Midtown Manhattan bullpen to the cloud, but you can still watch them daily -- Tuesday through Thursday -- here.

I recommend you tune-in, because themes are 100% COVID-19 focused, and because they will get your gears turning. They are one of our industry's best resources and they're open to all.

There are three relevant ones already archived from last week:

And here are three coming up this week: