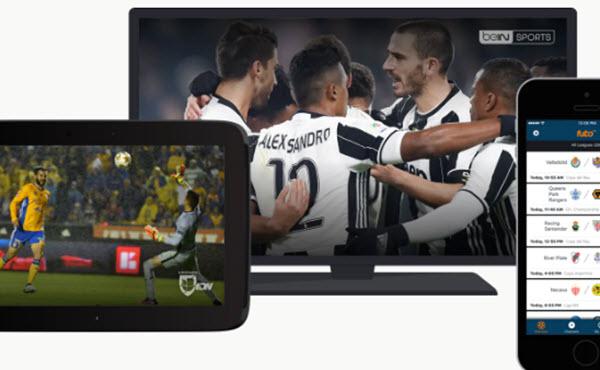 Update: In an SEC filing, FaceBank reported that it had secured a $100-million line of revolving credit for FuboTV's use.

Live sports-oriented vMVPD FuboTV and FaceBank Group agreed to a merger in which FuboTV will become a wholly-owned subsidiary of FaceBank.

The merger will enable combining FuboTV’s live TV streaming platform with FaceBank’s technology-driven IP in sports, movies and live performances to create a content-delivery platform for traditional and “future-form” IP, said the companies.

FuboTV — which offers 30,000-plus sporting events per year and more than 10,000 TV series and movies on-demand each month — plans to leverage FaceBank’s IP-sharing relationships with celebrities and other digital technologies to enhance its sports and entertainment offerings.

The strategy also calls for FuboTV to continue its global expansion by leveraging FaceBank’s Nexway AG. Nexway is a global ecommerce and payment platform with a business presence in 180 countries, which accepts payments in roughly 140 currencies.

FuboTV became the first vMVPD to expand outside of North America in 2018, when it launched in Spain.

The merger will accelerate FuboTV’s ability “to build a category-defining company, and supports our goal to provide consumers with a technology-driven cable TV replacement service for the whole family,” stated Gandler, in the announcement. “With our growing businesses in the U.S., and recent beta launches in Canada and Europe, FuboTV is well-positioned to achieve its goal of becoming a world-leading live TV streaming platform for premium sports, news and entertainment content.”

Gandler added: “In the current COVID-19 environment, stay-at-home stocks make perfect sense — we plan to accelerate our timing to uplist to a major exchange as soon as practicable.”

FaceBank Group is traded on the OTCQB “venture market” exchange.